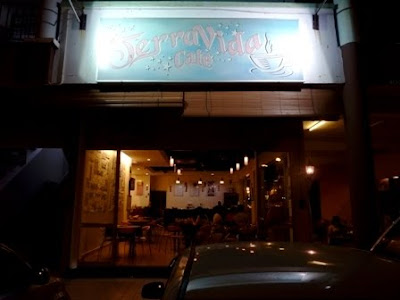 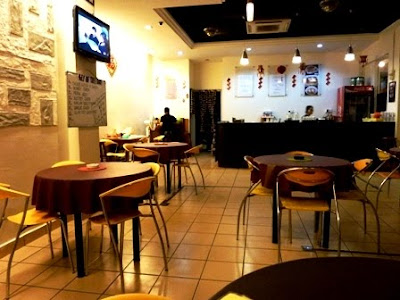 We were supposed to go for Luk Luk Prince at Lintas after someone told us that it is open. However, we left with disappointment as it will only be opening soon. Hence, we went to TerraVida. 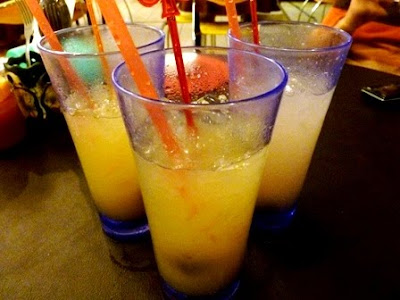 We ordered the set meal which comes with drinks, fruit and soup. The soup was very good. 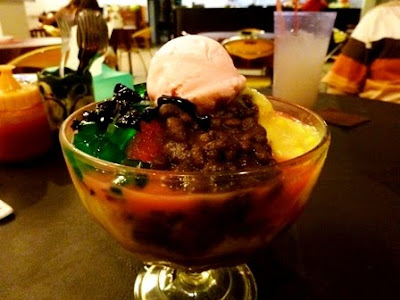 I should said that this is the healthier version of ABC. I couldn't feel the syrup but only tasted the sweetness comes from the ice cream. Taste wise, not bad but still not the best ABC in KK. 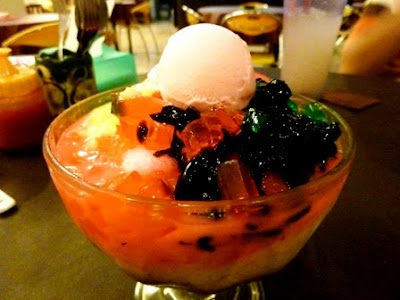 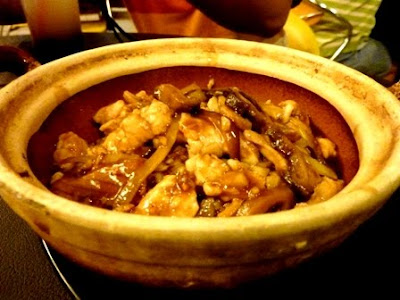 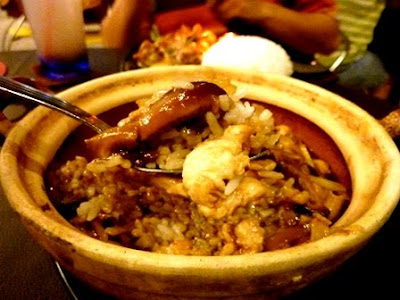 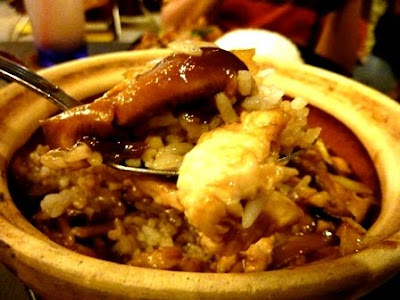 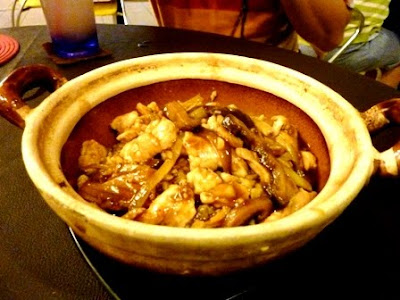 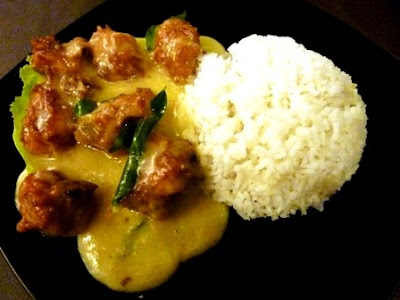 The Butter Chicken here was less oily and less salty. The taste was just average but I will said that it is healthier version of Butter Chicken. 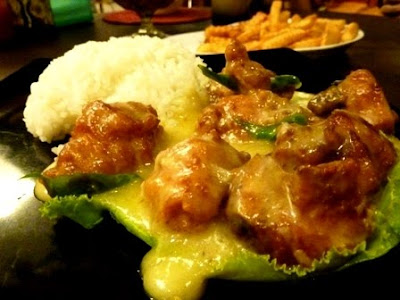 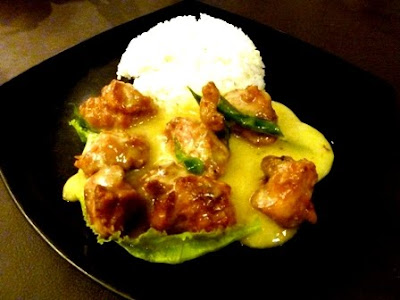 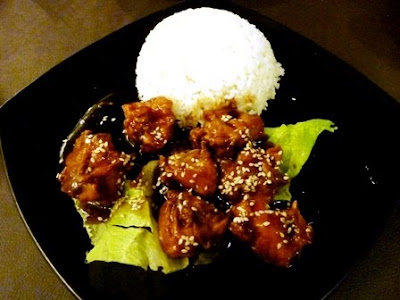 Honey Chicken Set RM8.80
The Honey Chicken looked tempting and tasted quite okay. If you are opting for home-cooked meal, this might tasted like one. 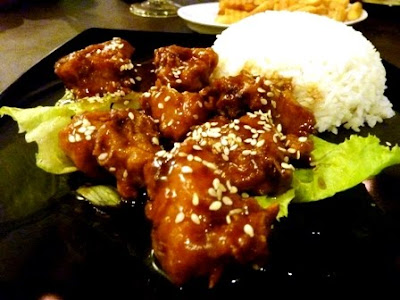 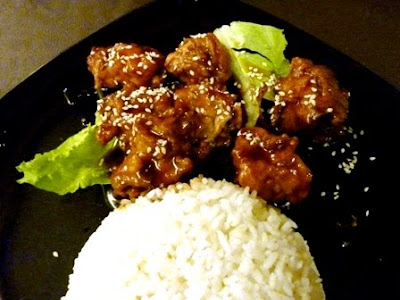 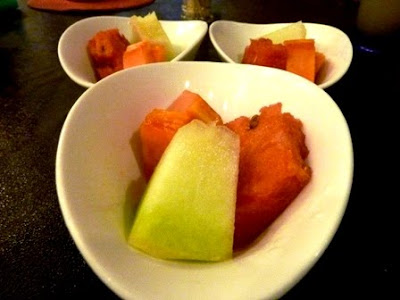 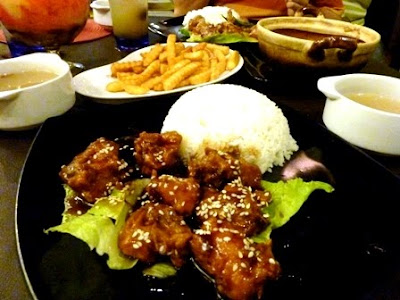 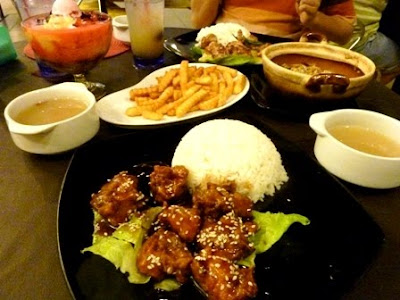 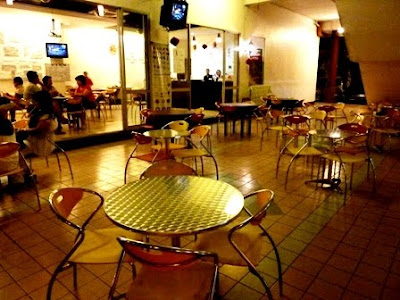 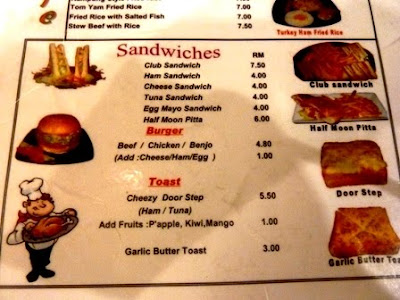 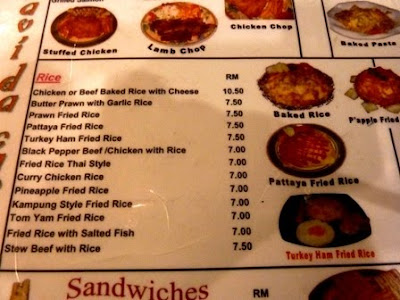 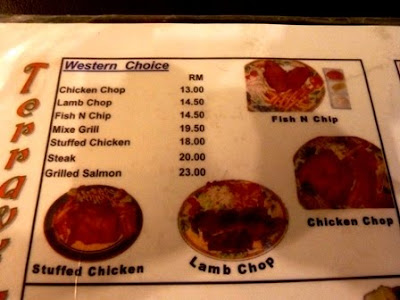 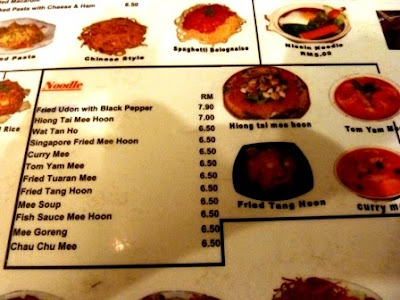 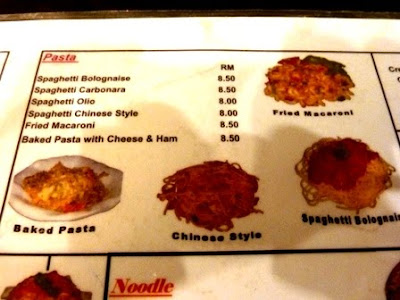 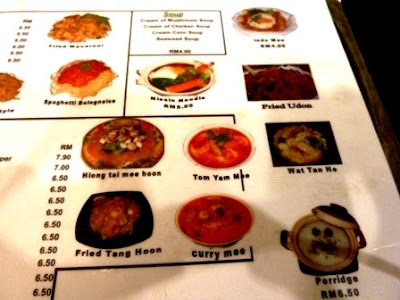 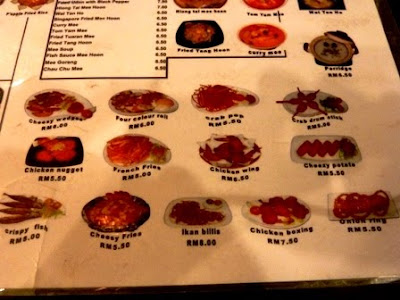 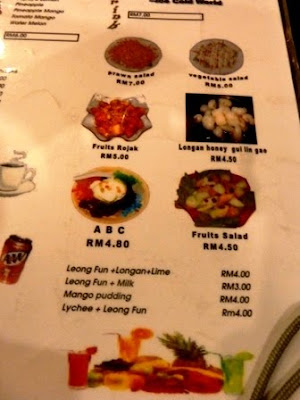 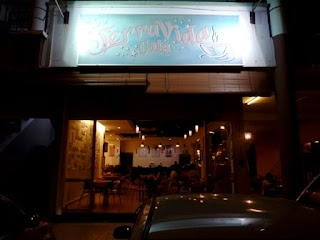 Today Meditation
When one cannot be sure that there are many days left, each single day becomes as important as a year, and one does not waste an hour in wishing that the hours were longer, but simply fills it, like a smaller cup, as high as it will go without spilling over.

The best things are nearest: breath in your nostrils, light in your eyes, flowers at your feet, duties at your hand, the path of God just before you. Then do not grasp at the stars, but do life's plain, common work as it comes, certain that daily duties and daily bread are the sweetest things of life.

Aya Nina said…
It's actually Terra Vida :) I usually ate the fried ice cream there.. it tasted a-ok only but still enjoyable. Most of the main menu there tasted quite bland :(
March 15, 2010 at 9:10 AM

Anonymous said…
i think teravida cafe has provided a uniq and deliciouse food and beverage..come and join to that cafe and try the other menu like hiong tai mee Hoon, Baked rice, turkey ham f/rice, fride tang hoon and cheezy door step..if u like hot and spicy tom yam is very nice one..
other than, they was provided a fresh juice and fruit like avocado, soursap, manggo etc..because it teast so smooty especially durian juice u will like it...yammyyy...(:
March 26, 2010 at 12:54 AM

Alice chia said…
Fruits rojak and Hion Tai Mee is my favour dish, the rojak sauce is the best sauce i ever tasted ,and the Hion Tai Mee look great, the mee is crispy taste very good .
March 27, 2010 at 12:29 PM