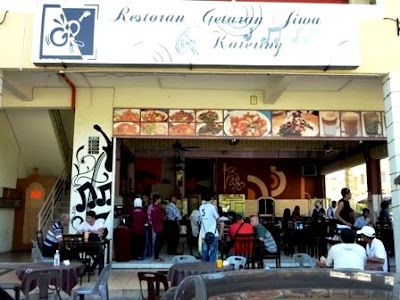 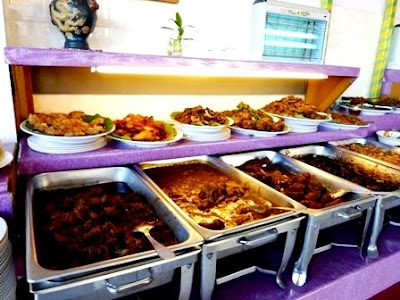 While passing by Alamesra shop lots, without fail, we will see Restoran Getaran Jiwa & Katering. The restaurant was set up with lots of lighting and quite a few stalls selling variety of food at night. We had actually been there once during dinner and the food was just so-so.
As we were hunting for food this afternoon, we saw the restaurant was quite crowded and hence, we decided to check out their menu during lunch hour. I ordered the Nasi Padang and Angeline ordered the Mee Rojak Special and Sup Campur. 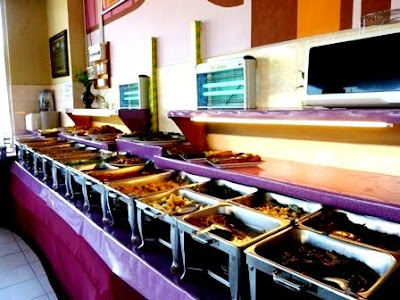 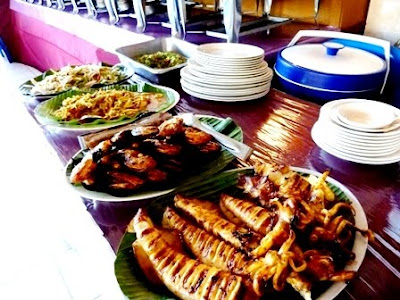 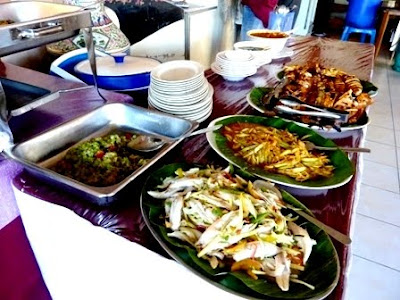 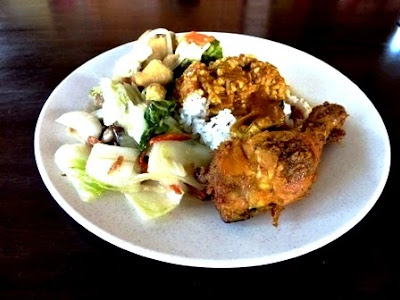 Nasi Padang, RM6.20 (2 veggie and 1 meat)
The Ayam Percik that I had picked was good. It tasted like satay chicken. The meat was tender and just nice. The vegetables was alright, nothing to write home about. 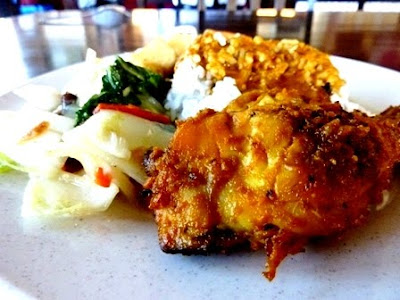 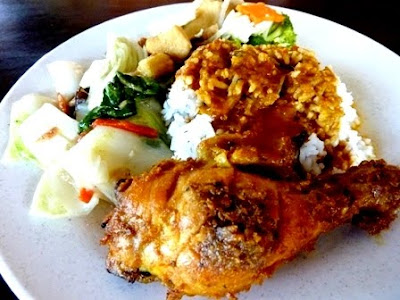 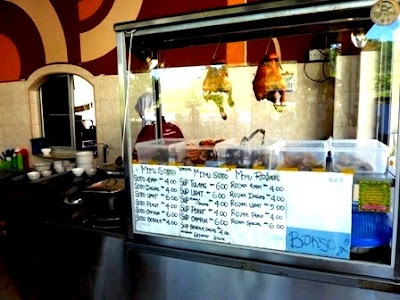 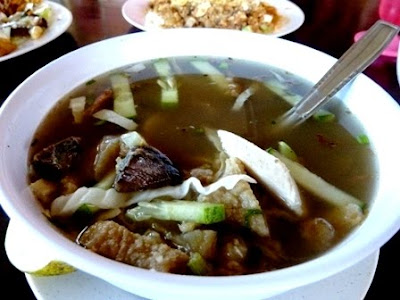 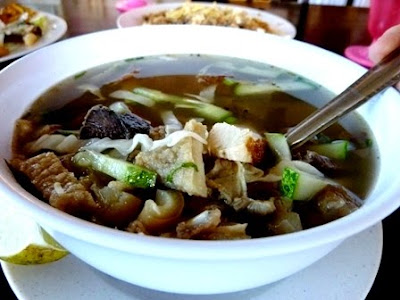 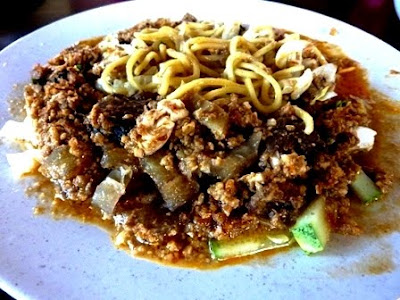 Rojak Special, RM6.00
Surprisingly the Rojak Special was quite good. I had quite a few bad experiences with Rojak in KK as it tasted differently from KL's Rojak. However, this Rojak had really made my day. 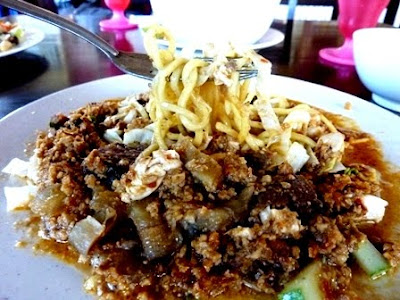 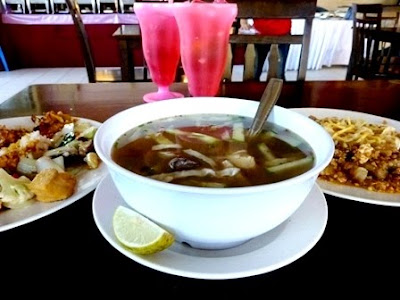 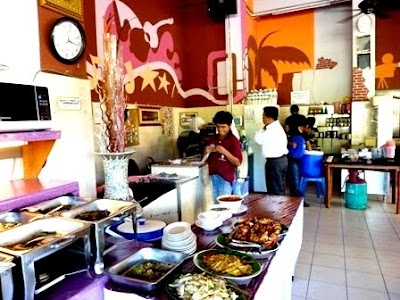 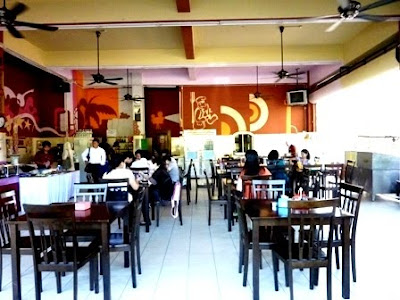 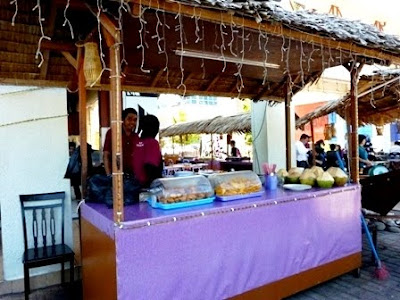 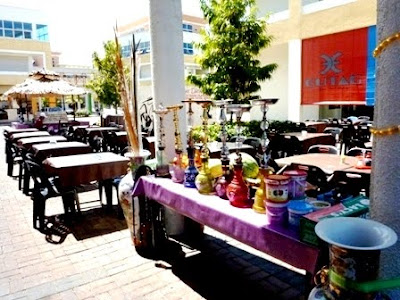 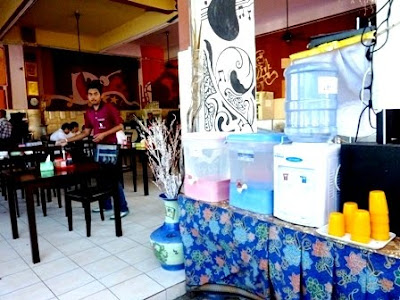 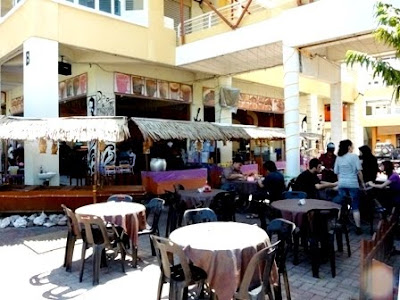 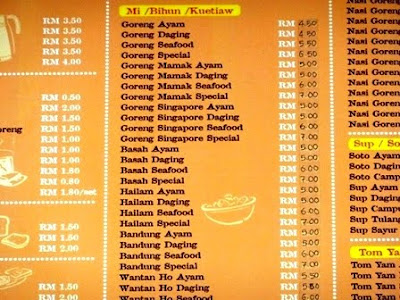 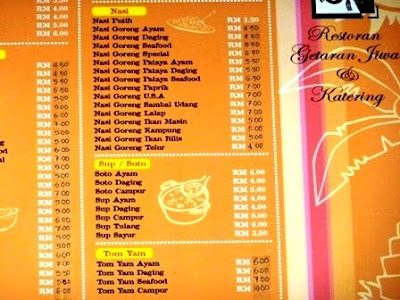 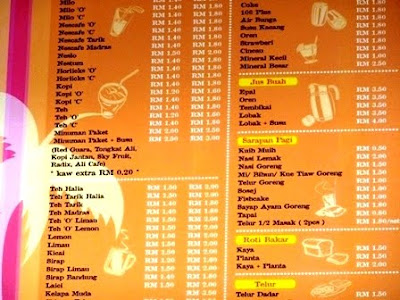