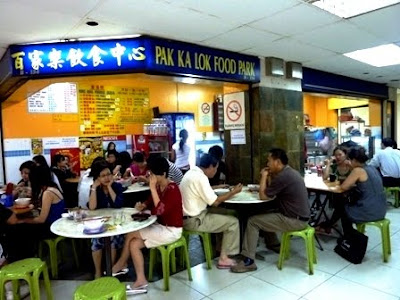 As we were not feeling well and don't felt like having lunch at Malindo after our massage, we decided to have some porridge at Pak Ka Lok Food Park. This shop have been well-known for its Pork Porridge. It is always crowded especially during lunch time.

We were lucky enough to find some empty seats when we arrived. We ordered a Mix Pork Porridge, a Mushroom Chicken Porridge and a set of French Toast. The porridge are silky smooth and the taste is quite good. However, the Mushroom Chicken Porridge wasn't really filling as it contained only few pieces of thin sliced mushroom and some small chunks of chicken. Unlike the KL's Mix Pork Porridge, they doesn't serve fried pork intestines and instead only used the normal pork intestines which doesn't taste much appealing to me. As for the French Toast, it tasted average but I like it because it reminded me of my mom's home-cooked French Toast. Not the best but fulfilling. 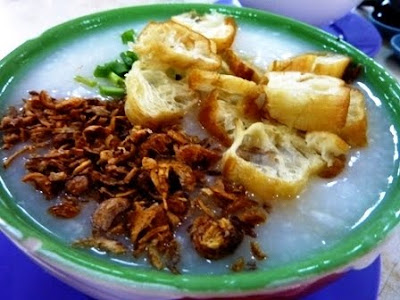 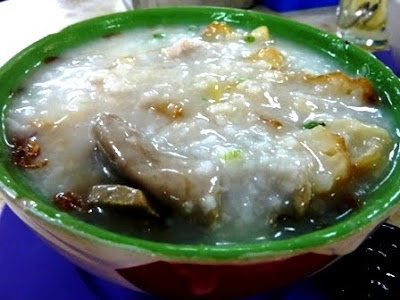 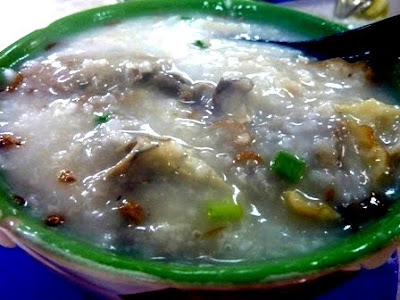 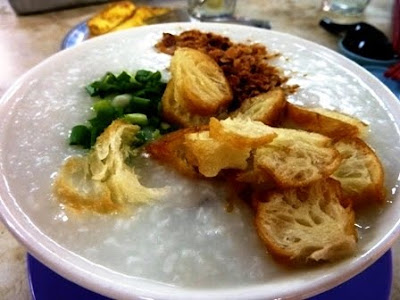 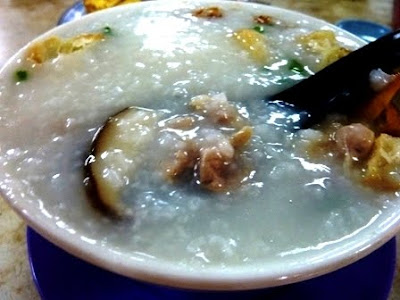 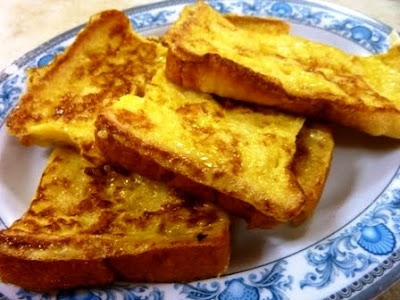 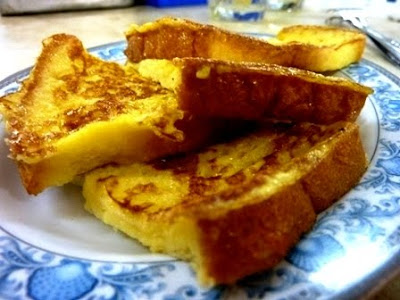 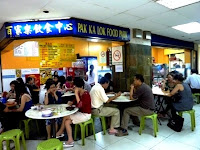